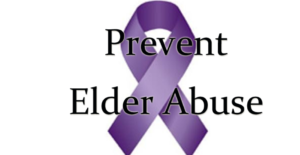 At Stillwater Senior Living, we are committed to making sure your loved one receives the best care possible. From the training of our staff, to the nutritious meals we provide, to our new memory care wing, everything we do is done with our residents’ safety and comfort in mind. If you have any questions about the work we do here at Stillwater Senior Living, don’t hesitate to reach out.